Predicting the Probability of Long-Term Unemployment

The study found that the eight key characteristics associated with the risk of long-term unemployment in 2018 are:

The study also examines whether the characteristics associated with the risk of long-term unemployment have changed since the PEX model was originally developed in 2006. 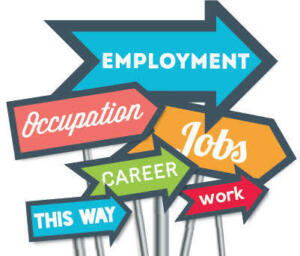