Dundalk Institute of Technology were so thrilled to learn that student Gavin Gribben from Mayobridge, Co Down, won an award this week at the prestigious Northern Ireland Country Awards held in the Tullyglass Hotel, Ballymena on Monday 7th February.

Gavin a nineteen-year-old singer who is studying music in DkIT was nominated for 3 categories in the awards which were: Best Single, Male Newcomer of the Year and the Best Music Video. Gavin won the Best Music Video of the year for his video for ‘Find the Right Girl’. Also nominated in this category were the renowned Nathan Carter, Susan McCann and Owen Mac.  This award follows Gavins success last year, as his single ‘Find the Right Girl’, went straight to the number one position in the iTunes UK Country charts upon its release on 15 October 2021.

Find the Right Girl was written by James McGarrity and produced by Jonathan Owens at Spout Studios. This successful single which was released late last year has been played on radio stations across the globe and has also appeared numerous times on TV (Spotlight TV and Hot Country TV). More recently it has become a hit on Tiktok, being featured as the sound on many videos and has grown in popularity on Spotify and Facebook too. Find the Right Girl is an upbeat, jiving song that tells the story of a young male in search of his sweetheart at a dance.

Gavin who is currently enjoying the music course in DkIT will be performing this year along with artists - Nathan Carter, Mike Denver, Robert Mizzell, Matt Leavy, Paul Leavy and Deirdre Shannon at the Moynalty Country Music Festival - which is one of the largest festivals in Ireland with many thousands attending. 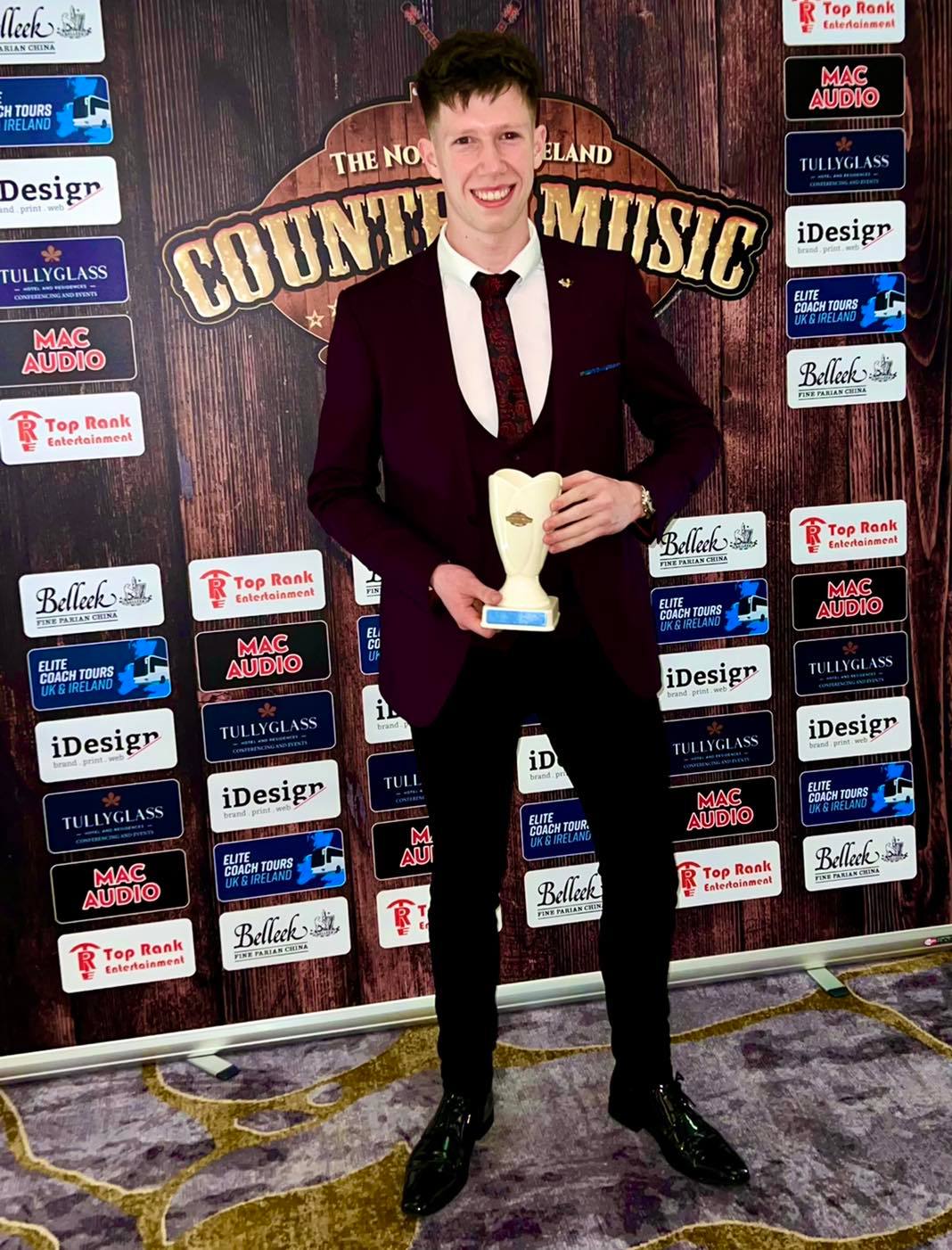