Sea level rise may proceed faster than expected in the coming decades, as a gargantuan flow of ice slithering out of Greenland’s remote interior both picks up speed and shrinks.

By the end of the century, the ice stream’s deterioration could contribute to nearly 16 millimeters of global sea level rise — more than six times the amount scientists had previously estimated, researchers report November 9 in Nature.

The finding suggests that inland portions of large ice flows elsewhere could also be withering and accelerating due to human-caused climate change, and that past research has probably underestimated the rates at which the ice will contribute to sea level rise (SN: 3/10/22). 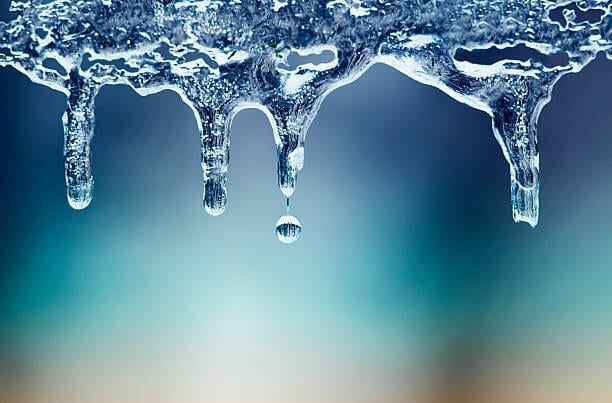 “It’s not something that we expected,” says Shfaqat Abbas Khan, a glaciologist at the Technical University of Denmark in Kongens Lyngby. “Greenland and Antarctica’s contributions to sea level rise in the next 80 years will be significantly larger than we have predicted until now.”