Mark was announced as one of only eight candidates selected for this year’s Puttnam Scholars. This amazing cross-border initiative offers promising filmmakers access to interactive online masterclasses with Oscar-winning producer David Puttnam (Midnight Express, Chariots of Fire, The Killing Fields) and each candidate will receive a €1,250 scholarship from Atticus Education towards their career development. The scholarship bursaries are supported by Accenture in Ireland.

Mark JD Smyth a former graduate of the Film & TV course at DkIT, is an award-winning writer, director and editor, who has previously been screened at film festivals across the globe, scooping numerous awards and nominations along the way. His films have been distributed and licensed worldwide, selling to several international broadcast and digital platforms including HBO, AerLingus and RTÉ. 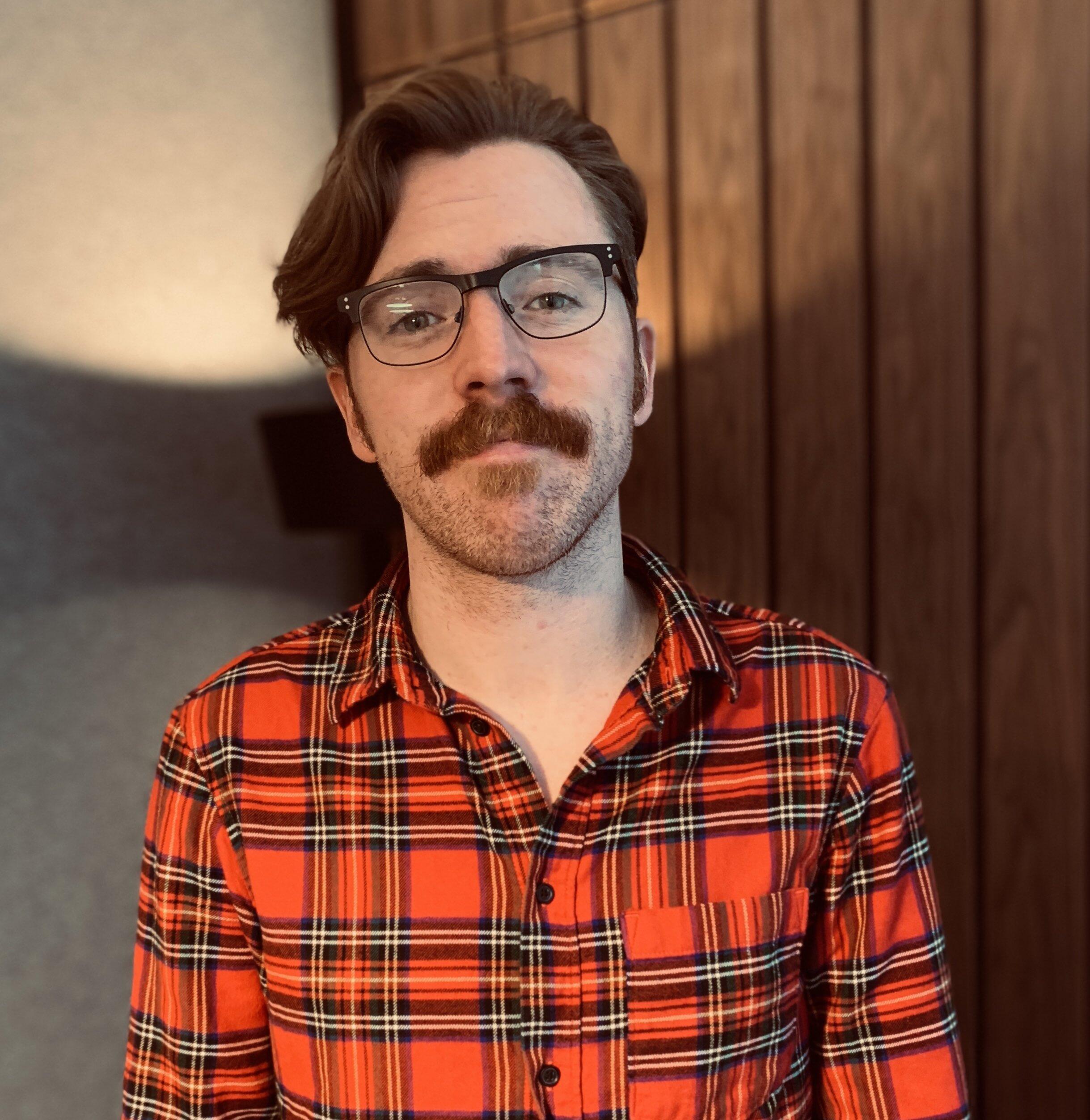 Mark JD Smyth said: "Thank you DkIT and Screen Ireland for nominating me to participate in the 2022 Puttnam Scholarship - it's an honour to be involved. To get the opportunity to learn directly from legendary film producer David Puttnam is very exciting and it couldn’t have come at a better time for me in my career. I can’t wait to gain an insight into David’s knowledge of the film world and to hear first-hand on his approach to the creative process and the business of filmmaking. I look forward to engaging in this fantastic curriculum and to apply the learnings to my future endeavours."

David Puttnam said of the Scholar selection for 2022: ‘I’m seriously impressed with the calibre of applicants wishing to join our list of Puttnam Scholars this year. We now have eight highly qualified participants, bursting with talent and enthusiasm, and ready to embark on the next phase of their filmmaking journey with Atticus Education - I hope we do them proud!’

These prestigious seminars have in the past included conversations with several special guests, each providing insights into their own careers and thoughts on the industry. Guest have included Lenny Abrahamson, Ralph Fiennes, Paul Greengrass and Mark Cousins.