IT Sligo graduate Paul Roper has won his second major award in design in as many months!  Paul Roper was shortlisted by the Institute of Designers Ireland (IDI) at the annual design awards in Dublin last week alongside fellow IT Sligo Design Graduate, Jamie Keaveney who was shortlisted for his design of a habitat for bees and received a high recommendation from the IDI.

Paul Roper was recognised for not one but two of his designs in the Industrial and Consumer Products category; The LockOn trailer hitching device and his re-design of the clothes peg, MagPin for which he was awarded the IDI award.  The MagPin was also the overall winner in the Universal Design category, which is regarded as one of the most prestigious and difficult areas of design.

This is his second major recognition in design.  The IT Sligo graduate was last month was identified as one of the top graduate designers in the world for his design skills by the Global Undergraduate Awards.  After a rigorous and lengthy judging process led by over 400 expert academics worldwide, Paul made first place in Ireland and Europe and is top four in the world in his category.

Commenting on the design award Nevil Walsh his Creative Design course lecturer at IT Sligo said;

“It is great for IT Sligo to have two graduates recognised by the IDI and for Paul to receive two awards in two categories shows the calibre of our design students.”

Speaking after the awards, Paul thanked the IDI for recognising his design:  “I can’t believe I have received these awards.  I am passionate about good design and to think I have been recognised with the IDI award for best universal design and came fourth in the world last month is just incredible.” 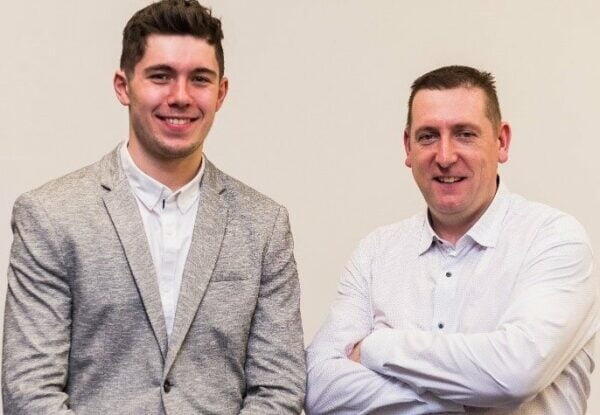