Greenland is Melting Away

Greenland is Melting Away

The scale of loss from the Greenland ice sheet will be higher this century than in any other over the past 12,000 years, a new study concludes.

However, the rate of mass loss still depends heavily on future greenhouse gas emissions, the study shows – the ice sheet could lose ice up to four times faster if global emissions are very high than if global climate goals are met.

The research, published in Nature, focuses specifically on southwestern Greenland in order to draw conclusions for the fate of the ice sheet as a whole.

Before the start of the human industrial era, the highest rate of mass loss occurred around 12,000 years ago during the early Holocene. At this time, southwestern Greenland was losing ice at a rate of 6,000bn tonnes per century. 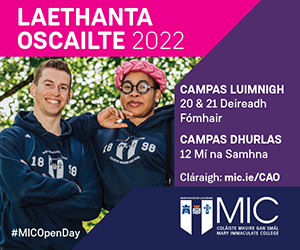