Genetics and the Future of the Red Squirrel

As populations have been heavily influenced by people, red squirrels will continue to need management and intervention if they are to survive into the future, researchers have found

Researchers have used DNA to unravel the complex history of one of Ireland’s favourite wild animals - the red squirrel. What they discovered could prompt a rethink about how we use genetics to conserve and manage the Irish red squirrel.

The new collaborative study published in Mammal Research and led by Dr Denise O’Meara of Waterford Institute of Technology has shed some light on the complicated history of the red squirrel in Ireland. Dr O’Meara explains “with the aid of genetics, we were able to trace the genetic heritage of the red squirrel, and make recommendations for its future conservation management.”

The Irish red squirrel population retains a genetic footprint of a mixed ancestry. Some red squirrels can have their heritage traced to Great Britain, while others retain a continental European heritage. While it might appear beneficial to the species to have such a broad genetic background, a new study has shown that the pockets of red squirrels found throughout Ireland today are not well mixed and many of the populations appear to be genetically isolated and at risk of dying out in the future.

Dr O’Meara and colleagues suggested that because these populations have been heavily influenced by people, they will continue to need management and intervention if they are to survive into the future.

According to Dr O’Meara “Ireland’s level of forest cover is still one of the lowest in Europe, and clear-felling and over-thinning is a threat to the red squirrel’s survival. To help conserve them, continuous forest cover should be practiced, and high quality hedgerows with plenty of trees should be generated and maintained to create a well-connected hedgerow network that enables red squirrels to move between sites.”

Records exist for the export of thousands of red squirrel furs or skins from Ireland up until the 17th Century. After this, the exports ceased. O’Meara says “it is believed that hunting pressure combined with a dramatic reduction in forest cover led to a significant decline in red squirrel numbers and the species may even have died out”.

A number of documented re-introductions of the species took place in the 19th Century into large estates. Some of the red squirrels were purchased from markets in London, where the selling and trading of squirrels was highly fashionable at the time. Such was the demand for red squirrels that not only were they brought into London from the nearby countryside, but they were also imported from continental Europe. According to O’Meara “a small number of red squirrels were introduced into any one area, and it was their offspring that were subsequently moved to other sites”. 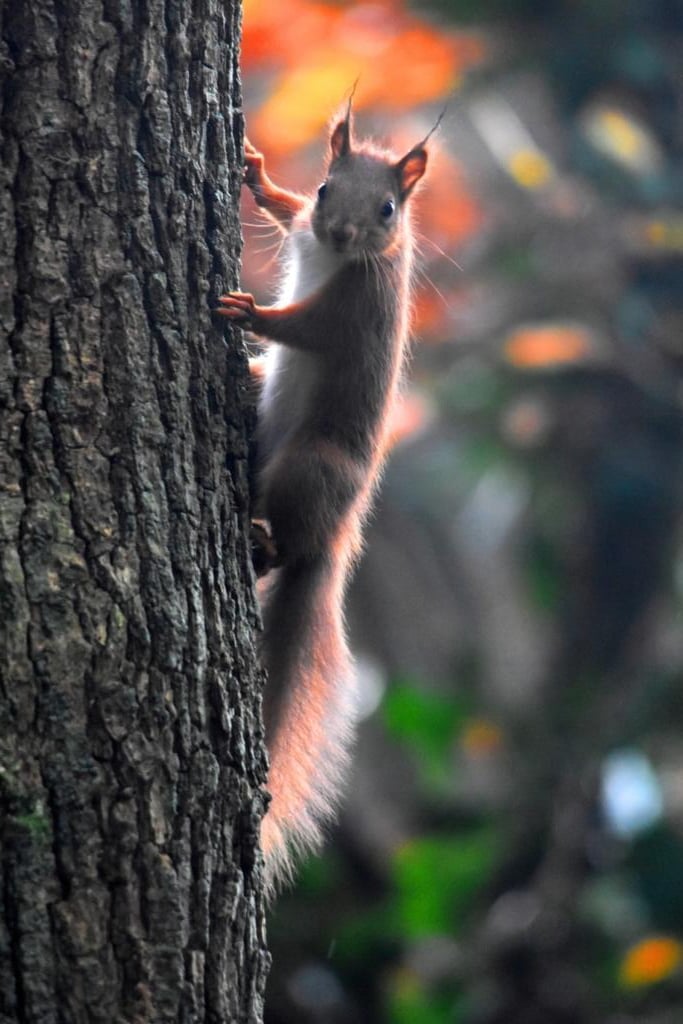