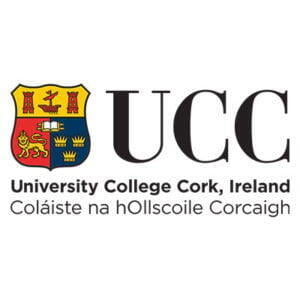 A University College Cork-led research project has received €3.5m in EU funding to develop a revolutionary way of converting waste heat into electricity.

One of only 58 projects to be funded under the EU’s latest Horizon 2020 EIC Pathfinder Open pilot programme (formally FET-Open), the ambitious project will draw on the expertise of scientists from Ireland, Germany, Latvia, and Spain.

Building on the latest advances in nanochemistry and materials science, Professor Justin Holmes and the research team involved in the ‘TRANSLATE’ project aim to construct a device that can harvest and store the waste heat produced by power generators, factories and domestic heating systems.

According to Professor Holmes:

“Every day we lose 70% of all the energy we produce in our homes, offices and factories in the form of heat, which evaporates away into the atmosphere. The aim of TRANSLATE is to develop a reliable, low-carbon technology that can harvest as much as possible of this waste heat and turn it into electricity.”

Although the technology required to convert heat directly into electricity has been around since the 19th century, in the form of thermoelectric generators, these devices require costly, unsustainable materials and complicated fabrication methods, making them too inefficient and expensive to deploy on a global scale.

However, a recent materials science breakthrough made by researchers at the Technical University of Darmstadt has made it theoretically possible to construct a device that could overcome such obstacles.