Project features in “Bringing Ireland’s Wildlife Back to Life” exhibition at The People’s Museum of Limerick, opening Sat 28 May

Wildlife encounters a wide range of pressures in their natural environments. This is the subject of an exciting taxidermy exhibition “Bringing Ireland’s Wildlife Back to Life” by taxidermist Donal Mulcahy which opens in The People’s Museum of Limerick on Saturday 28 May 2022. Donal started taxidermy when he was 12 years old and enjoys sharing his love for nature and animals through his taxidermy work.

The exhibition also features an Atlantic TU marine science project funded by the Irish Research Council’s New Foundations programme which involves combining art and science to highlight some of the challenges facing seabirds in particular.

“The project has given us the opportunity to communicate science in a unique and creative way. We are delighted to have the project going on display and we all look forward to seeing the public’s reactions to the pieces as they feature in a traditional museum environment” says Dr Katie O’Dwyer, project leader and ATU Galway lecturer in aquatic ecology.

“Through this project we are highlighting a range of man-made problems facing seabirds in their natural environment. The issues we have focused on include plastic pollution, oil pollution, lost fishing gear and changing prey distributions due to climate change. It is our hope that the project will motivate more people to take an active role in conserving our marine environment.”

Dr Heidi Acampora has been collecting beached seabirds, with the help of the public, for the purpose of plastic litter research through the project Republic of Ireland Beached Bird Survey (RIBBS), since 2014. Besides research, the birds now get a new life through education and awareness.

“The art of ethical taxidermy in marine science education” goes on display at the People’s Museum in Limerick on Saturday 28 May 2022. For more information on The People’s Museum and its opening hours see the link here: http://peoplesmuseum.ie/ 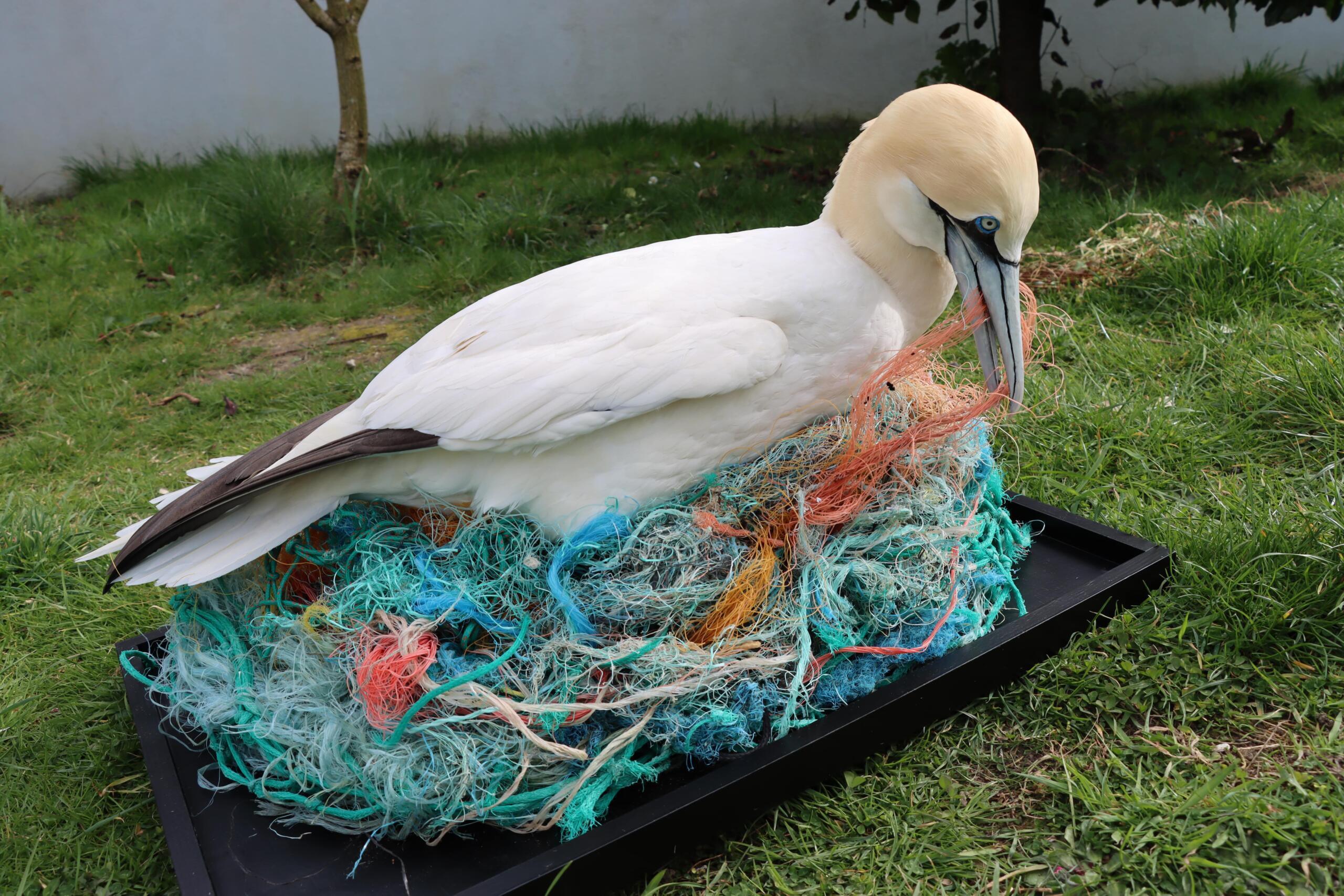 For more information on those involved in the project follow the links below:

For details on programmes in ATU Galway’s Department of Natural Resources and the Environment, see: here ...

For more details on the Marine and Freshwater Research Centre at ATU Galway, please see: