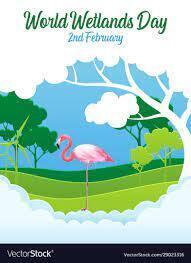 What is World Wetlands Day?

World Wetlands Day is celebrated each year on 2 February to raise awareness about wetlands. This day also marks the anniversary of the Convention on Wetlands, which was adopted as an international treaty in 1971.

Nearly 90% of the world’s wetlands have been degraded since the 1700s, and we are losing wetlands three times faster than forests. Yet, wetlands are critically important ecosystems that contribute to biodiversity, climate mitigation and adaptation, freshwater availability, world economies and more.

It is urgent that we raise national and global awareness about wetlands in order to reverse their rapid loss and encourage actions to conserve and restore them.

World Wetlands Day is the ideal time to increase people’s understanding of these critically important ecosystems.

Wetlands Action for People and Nature is the theme in 2022 highlighting the importance of actions to ensure the conservation and sustainable use of wetlands for humans and planetary health. 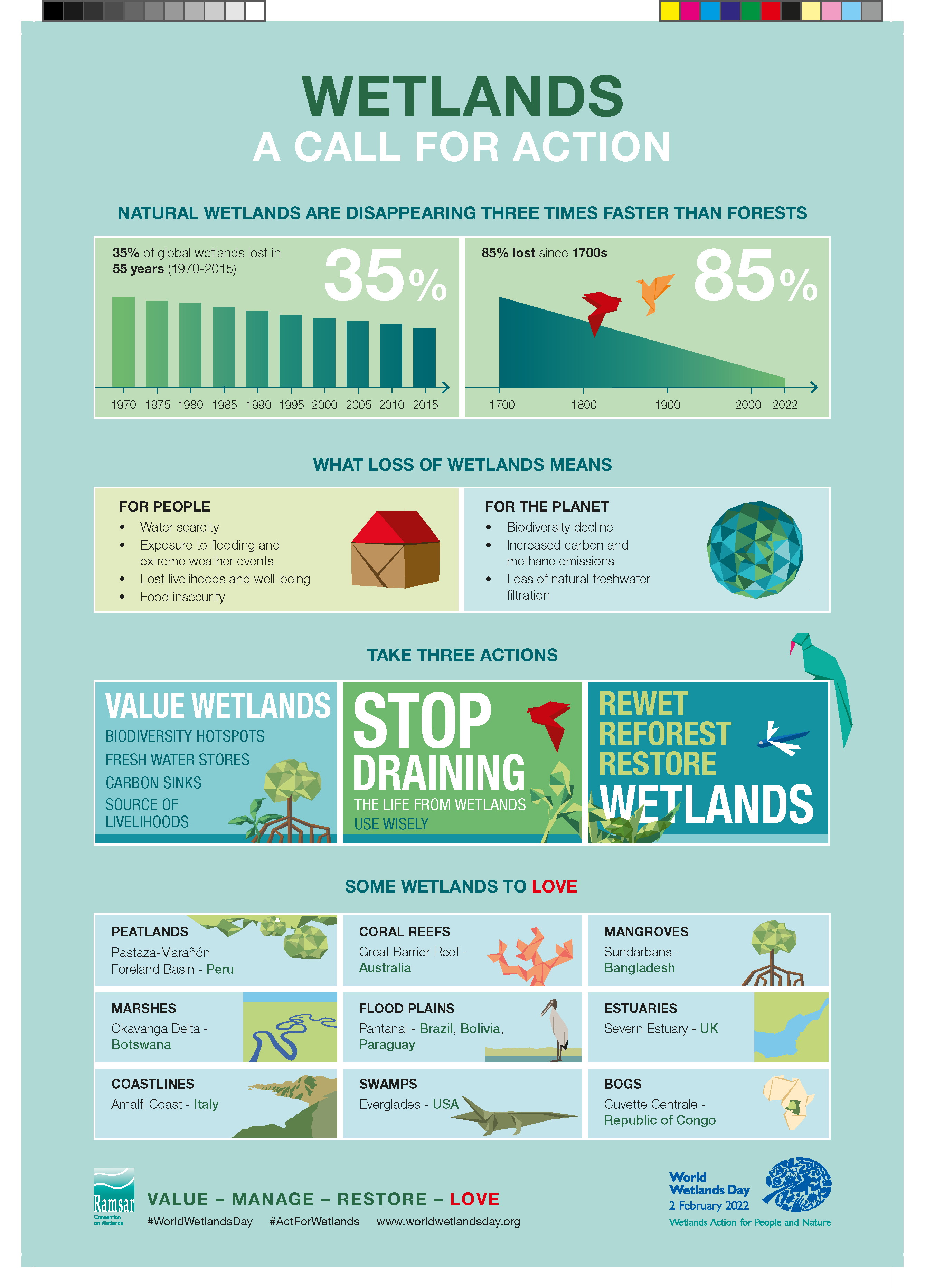